To establish a design framework for optimising 3D fibre reinforced composites by taking into account of manufacturing constraints and defects.

The optimisation framework has been implemented and evaluated.

The framework is realised through Python/MatLab scripting to interface the optimisation toolbox (MatLab), the FE pre-processor for unit cell modelling of 3D woven composites (TexGen) and the FE solver (ABAQUS).

This research has led to an industrial project with participants from Sigmatex, NCC and a major aerospace company.

The current research has close collaboration with the research group of Professor Prasad Potluri at University of Manchester. 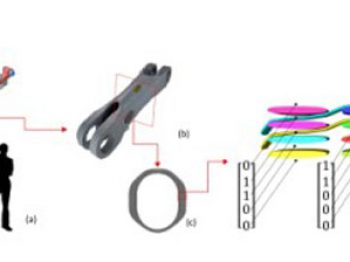